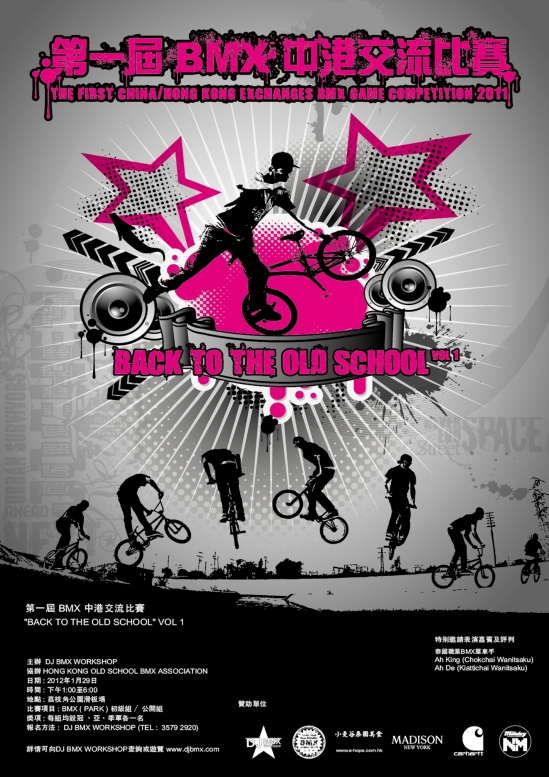 END_OF_DOCUMENT_TOKEN_TO_BE_REPLACED

China is a big place, you may have been to more civilized places like Shanghai, Beijing or even Shenzhen but if you travel to the smaller Provence’s then you should take care, do not carry valuables and if you do get mugged, just hand everything over and don’t expect any by-standers to help you! 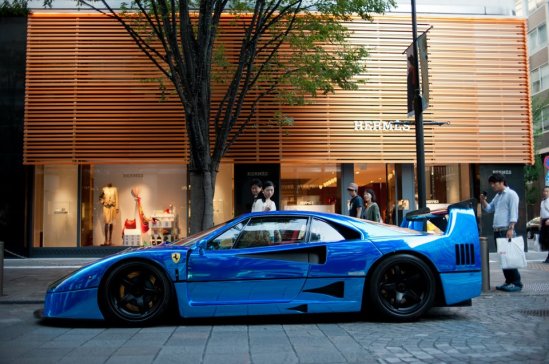 Tokyo, Dec 5 (TruthDive): Japan’s most expensive road accident happened in the Chugoku Expressway when up to $4 million-worth of supercars ended up crumpling in a multiple car crash on Monday. The reason behind the crash was identified as “Over speeding”.

A pack of about 20 supercars was travelling in convoy on Sunday morning on a stretch of wet highway when the leading Ferrari slid into a guard rail, police said. It seems like the cars behind applied their brakes strongly, but in vain.

Kamitani said 10 people – five men and five women sustained slight injuries, in the accident. “It is highly possible that they were driving in couples.”

“Many of them were probably on their way to Hiroshima,” some 130 kilometers (80 miles) to the east, for a gathering of supercars there, “Speeding was possible but we have yet to determine the exact cause,” he added.

It was paining to see mangled Ferraris on television footage. Many of them racing red and debris spread over some 400 meters of the east-bound side of the Chugoku Expressway, the main trunk road in southern Honshu.

Some 14 cars reportedly involved in the accident, out of which 12 cars were supercars. Among the vehicles were two Ferrari F430s, two 360 Modenas, two F355s, a Lamborghini Diablo and a Nissan GTR.

The crash happened after a Mercedes was driven on the wrong side of the road on the Chugoku expressway.